Your All In London guide to Clapham 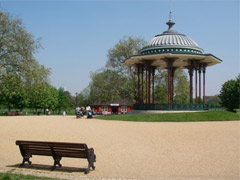 Clapham has a long and interesting history dating back to Anglo-Saxon times when it was known as Clappa’s farm. During the seventeenth century, the rich gentry of London began to build fine country houses, particularly around the Common area. Amongst some of the well known former residents were Samuel Pepys, Zachary Macaulay and William Smith MP.

When the railways were developed, there was a sudden influx of commuters making the area less popular with the upper classes and resulting in a lot of property demolition and rebuilding. In fact, Clapham became so renowned as the home of the ordinary people that the phrase ‘man on the Clapham omnibus’ was coined in legal circles.

Clapham has boomed over the last decade, thanks to young professionals buying up the terraced houses or moving into flatshares, attracted by the (reasonably) cheap prices. As a result the high street and many of the surrounding roads are now filled with wine bars, pubs and mid-priced restaurants; a Friday night stroll here is akin to a walk through the West End, with drunken behaviour and litter covering the streets. Clapham Common is a popular recreational haunt by day and gay cruising ground by night; it was here that Welsh politician Ron Davies alleged he was mugged at knifepoint, only for him to later quit politics amid rumours regarding his sexuality.

Going out in Clapham

What's On in Clapham 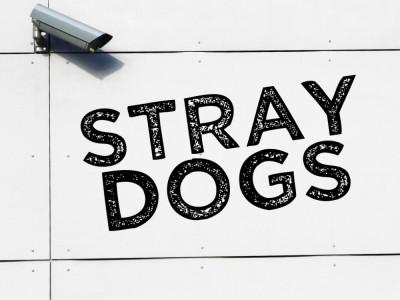 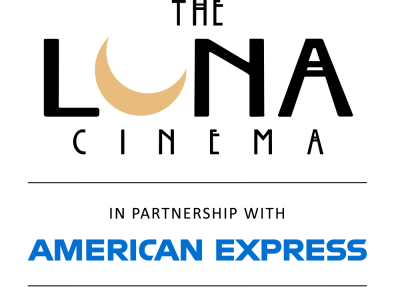