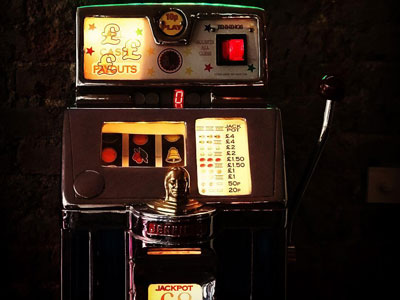 A new rock and roll themed pub has just opened in Stoke Newington, catchily titled after the 1950s Gene Vincent song Be-Bop-A-Lula. There's a jukebox naturally as well as karaoke nights and booth seating, and the theme continues with the food which is American-diner inspired with dishes such as BBQ ribs, burgers, and saveloys with caramelised onions. Drinks include US beers like Sierra Nevada and Lagunitas IPA. 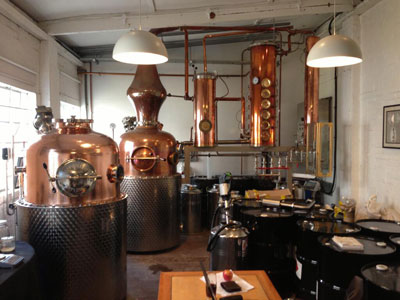 Tour a gin distillery
It's all about gin at the moment 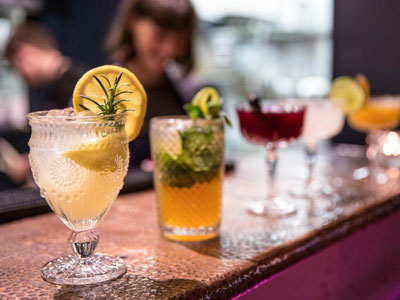