Have a pint and watch comedy INSIDE Bill Murray 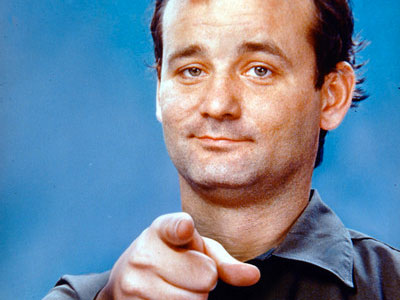 Where: The Bill Murray, Canonbury

In a move that was 100% guaranteed to get news outlets writing about it, a new pub in North London has named itself The Bill Murray. This presumably means that turning up for a drink at this new pub should come with a pint of offbeat, eccentricity with a packet of sardonic charm on the side, which doesn’t sound too bad.

The Bill Murray isn’t a name picked out of thin air as the new pub is set to be the home of the Angel Comedy Club. Located in Canonbury, it’s worth going along just to see if the great man shows up for an impromptu set. 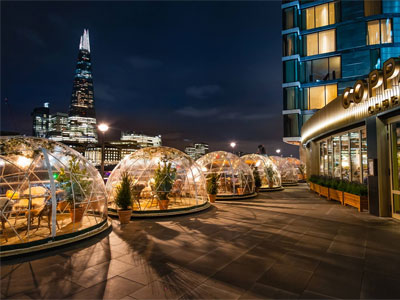 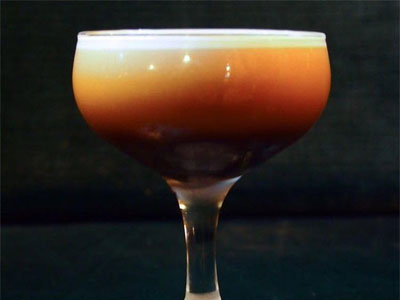 Drink espresso martinis on tap
Get your buzz on...