The frat drinking game goes high-tech.
This must try is connected to: Lan Kwai Fong 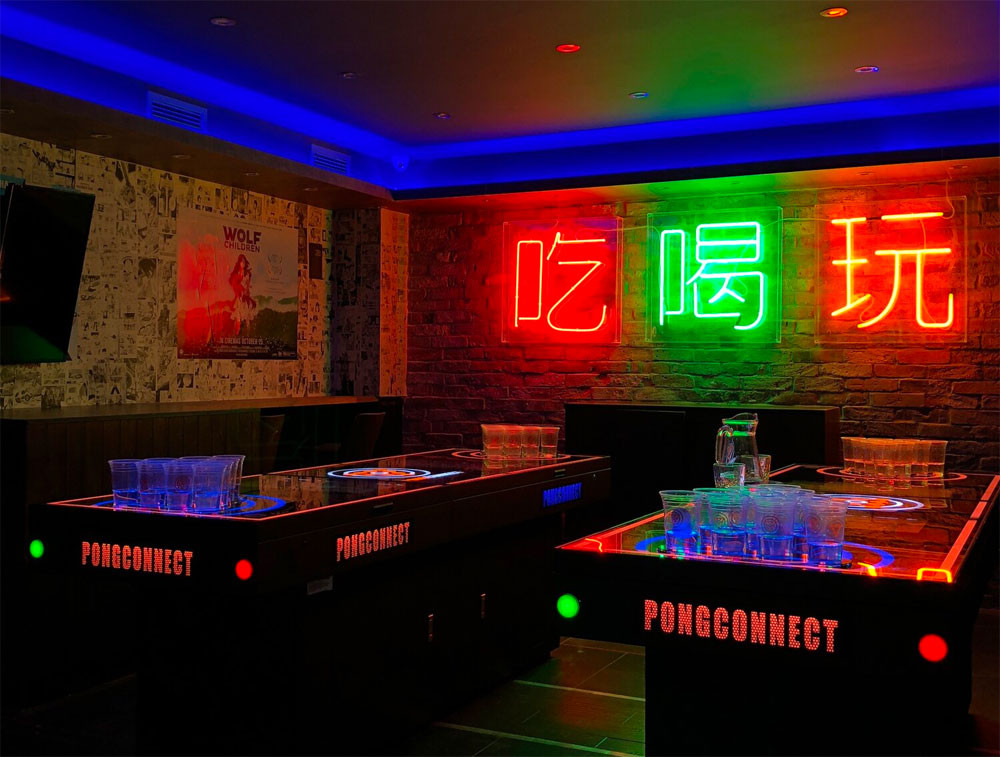 Whereas players typically throw a ping pong ball across the table to land in a cup of beer, here you will find three beer pong tables equipped with LED screens for you to play a high-tech version of the game. Additionally, Lan Kwai Fong  isn't just a gaming venue -  in fact it's an East Asian restaurant serving dim sum and other Taiwanese and Chinese delights.

If that wasn't enough, it also has two private karaoke rooms. 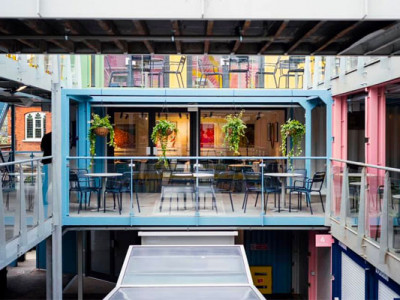