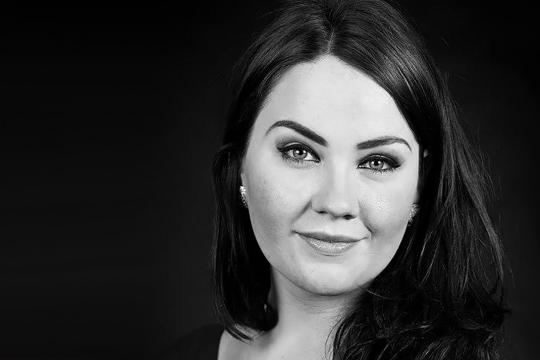 British mezzo-soprano Sophie Dicks is an alumni of the Royal Northern College of Music, where she trained to Masters level. While there, Sophie sang the role of Varochka in Shostakovich’s Moscow, Cheryomushki and Orfeo in Gluck’s Orfeo ed Euridice.

Sophie has worked with Buxton Festival Opera and Opera Holland Park, where she was one of the 2015 Christine Collins Young Artists singing the role of Mallika in Delibes’ Lakmé, and also covered the role of Prince Orlofsky in Die Fledermaus.

Future highlights include a return to Opera Holland Park to sing the role of Suzy in La rondine, and her role debut as Dorabella with Opera Holloway.

With a quintessentially British afternoon tea within London’s most iconic venue, this live performance is the ideal way to spend a relaxing Saturday afternoon.