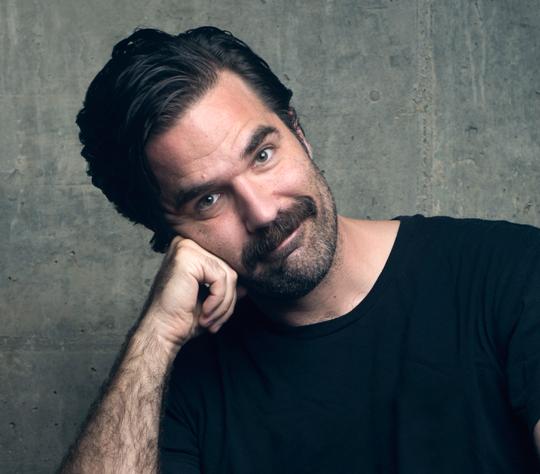 The superstar stand-up and star of Channel 4’s Catastrophe, ROB DELANEY headlines Bush Hall in February. Once hailed as ‘the funniest person on Twitter’ by Comedy Central and seen guesting on Have I Got News For You, 8 Out Of 10 Cats and starring in his own Netflix stand-up special.

Rob will be joined by an all-star bill of supporting names, including Mock The Week’s NISH KUMAR, 2017 Edinburgh Comedy Award nominee JORDAN BROOKES, and Live From The BBC star FELICITY WARD.

‘Flamboyantly juvenile, smutty and dissolute – but playful too’
The Guardian