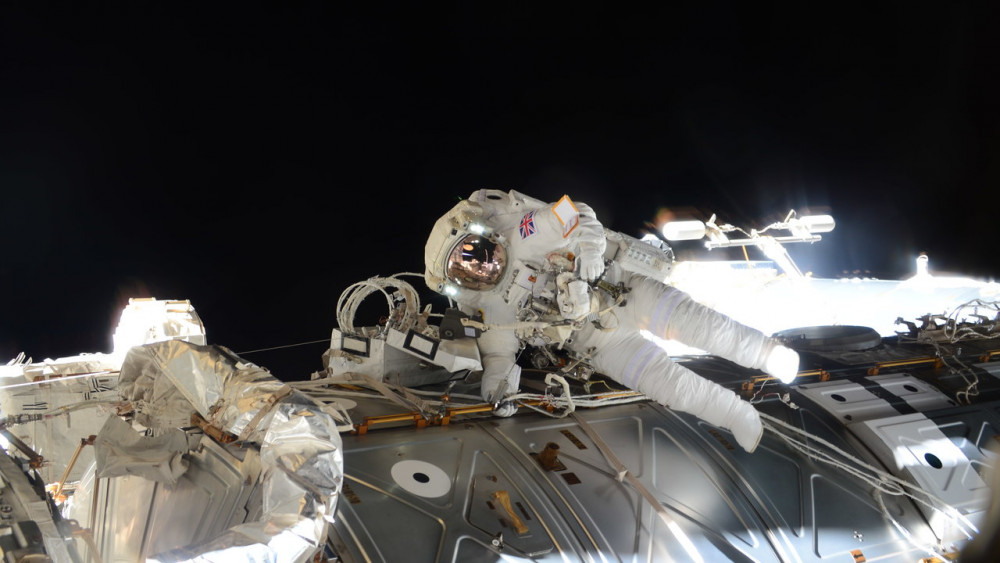 This epic concert experience, composed by award-winning film, classical and video game composer Ilan Eshkeri, will transport audiences to the stars on 15th May. Inspired by the International Space Station, the concert features never-before-seen footage taken by astronauts including Tim Peake from on board the ISS, as well as live music from a full orchestra led by Eshkeri.

There will be an exclusive pre-show Q&A with Tim Peake at the Royal Albert Hall. The concert will tour Europe this summer and autumn, with Q&As with other European Space Agency astronauts.

Humanity has long been fascinated by the universe beyond our planet. The few people that have experienced a voyage into space often express a similar sensation: the realisation that we are all travelling together through space and time on our own space station called Earth.