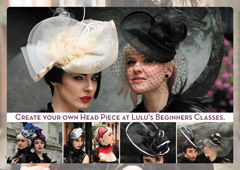 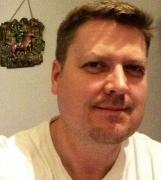 Workshops
Page 1 of 3
Please note
Some of our event listings span several days, please check if the event is on a bank holiday or Sunday and double check with the official organisers before planning your trip.