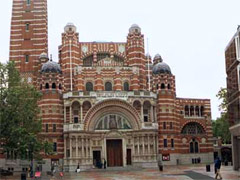 Westminster Cathedral is the mother-church of the Roman Catholic Archdiocese of Westminster. The Cathedral was designed by John Francis Bentley and is a contrast to the more conventional architecture of England’s other Anglican Cathedrals.

Westminster Cathedral is considered the spiritual home of English Roman Catholics. The land on which the Cathedral stands used to be a prison. It was Cardinal Vaughn that initiated the building of the Cathedral and the Cathedral took only eight years to construct. The first major ceremony to be held there was the Cardinal's own funeral. The Cathedral boasts a 284 foot high campanile of red brick and Portland stone.

The interior of the Cathedral is a festival of coloured marble and mosaics. Upon the piers of the nave lie Eric Gills reliefs of the fourteen Stations of the Cross. At the base of the Sanctuary steps is an inscription commemorating the mass held by Pope John Paul II in 1982, the first to be held in England by a reigning Pope. The great pulpit was made in the early Christian style Leonori- it dates from the nineteenth century and was raise on pillars in 1934.

Westminster Cathedral has a celebrated and internationally renowned choir. They hold concerts regularly for those that want to experience it in person. 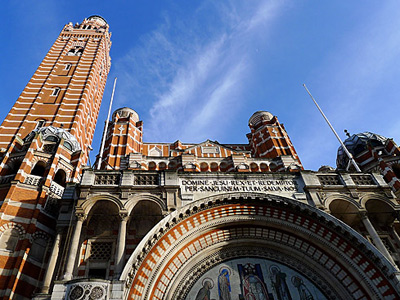 Heads for heights, thighs of steel 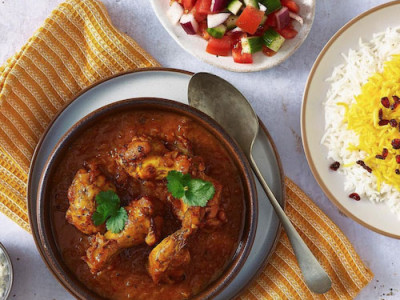 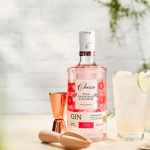