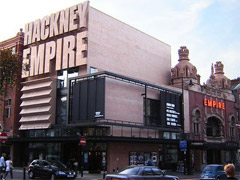 Unsurprisingly, Hackney itself is located in the London Borough of Hackney and is approximately four miles from the city centre.

Originally, Hackney was located in a particularly rural part of East London, but this soon changed in the mid 19th century when the railway reached Hackney and also with the arrival of the iron rail bridge that allowed easier access to the region as a whole.

Hackney boasts multiple tourist attractions including the Burberry factory, the Learning and Technology Centre, the Hackney Empire and the Town Hall Square. With a lot of financial input, Hackney has now become a popular choice for residents as well as tourists wanting a central yet relatively cheap location.

Going out in Hackney

What's On in Hackney 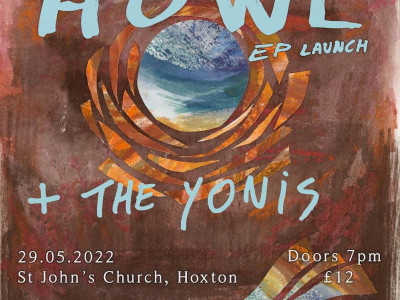 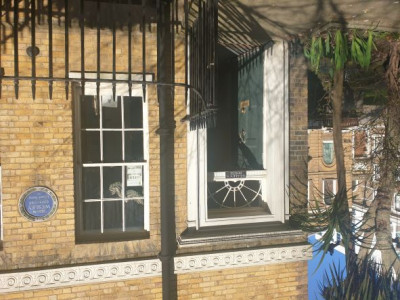 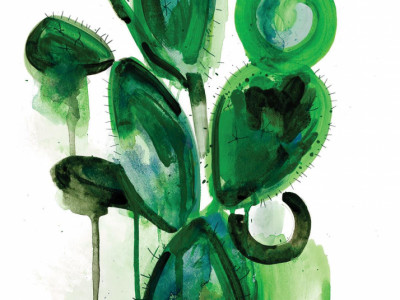 Hunsnet Live at Boxpark: Suns Out, Huns Out!
Boxpark Shoreditch