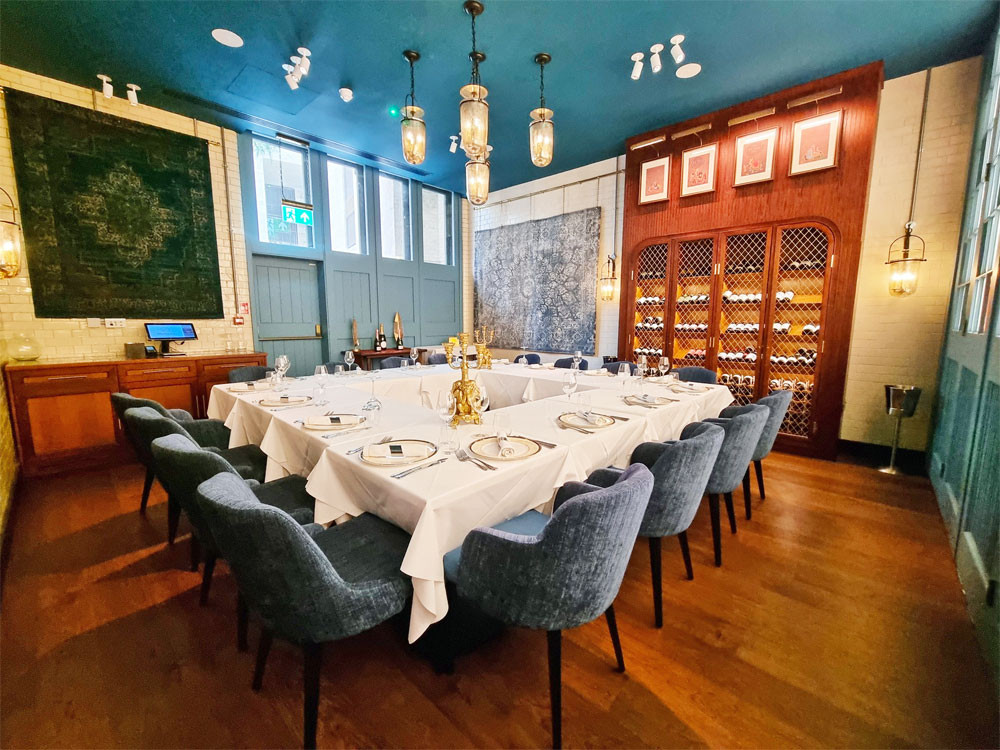 This fine dining restaurant from Michelin-starred chef Atul Kochhar offers food inspired by the cuisine of India, China, Iran, Afghanistan, Nepal, and Sri Lanka, among others. But its the setting that is as much of a draw as the menu, as it is housed within a Grade II listed building that was once Westminster Fire Station.

Fun fact: Mathura is named after a capital city of King Kanishka, an emperor of the ancient Kushan dynasty. 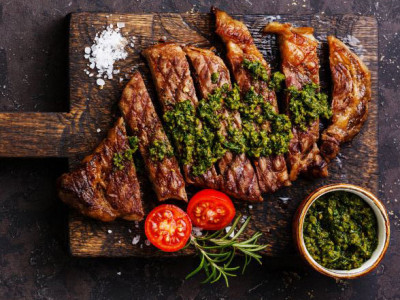 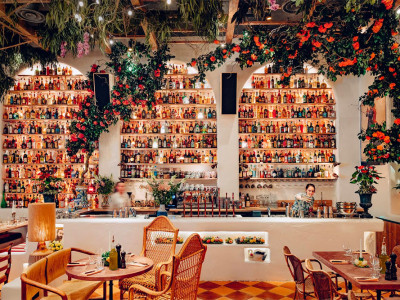 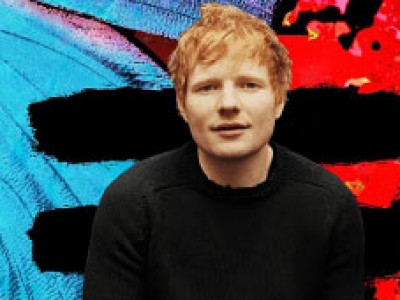 For the dedicated Sheerios out there..
Get a proper fill of all things Sheeran..

A dedicated Ed Sheeran fanpark across all his performance dates