Your All In London guide to Richmond upon Thames

Richmond-on-Thames occupies a prime spot along the river Thames and enjoys plentiful parkland, open spaces and other attractive scenery. Richmond Park and Bushey park are on the doorsteps of many of the local bourgeoisie. This helps to explain Richmond's recent second place ranking in a survery by the Communities and Local Government Department, carried out to see how satisfied people in England were with where they lived. Richmond came only second behind the City of London, which Richmond Council dismissed as insignficant because of the small number of residents (less than 10,000).

The Borough of Richmond has three major town centres; Richmond, Twickenham and Teddington and is home to one of London's wealthiest populations. Most working residents work in finance, information technology and other business activities, and often work oustide the borough. The incomes are significantly higher than both the regional and national averages, and as such residents generally enjoy a very high standard of living. However, as ever in London, there are parts of the Borough where people live in relative poverty such as parts of Roehampton.

Regions in Richmond upon Thames 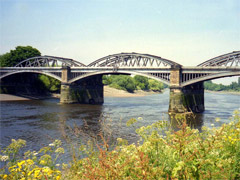 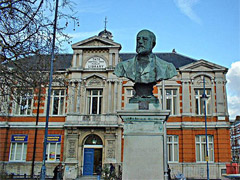 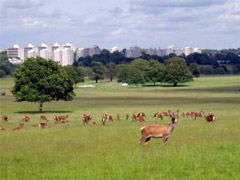 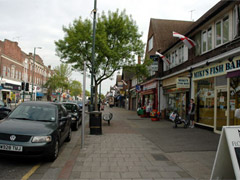 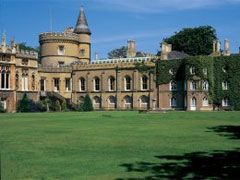 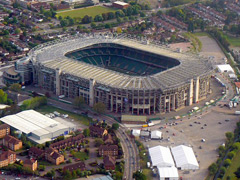 Neighbouring Boroughs to Richmond upon Thames