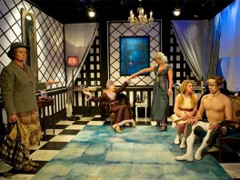 Jermyn Street Theatre opened in 1994. Labelling themselves a “luxury studio theatre”, the premises were once upon a time used as changing rooms for an Italian restaurant. This intimate theatre seating just 70 people won the award for Fringe Theatre of the Year in 2012, honouring their commitment to new writing; they also have a remit to resurrect old classics (plays by Arthur Miller and Henrik Ibsen have been staged) as well as producing one new musical per year.Run by trustees and volunteers, it’s funded by the Arts Council and the Patron is Princess Michael of Kent. 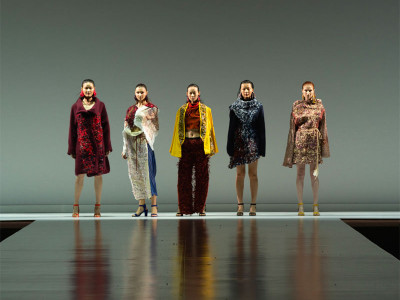 Get your free pasta at Emilia's this Sunday, World Pasta Day!!
Sign up for the latest
Sign up to our newsletter for the latest and greatest from London!
By entering your email address you agree to our Terms of Use and Privacy Policy and consent to receive email updates and newsletters from All In London. You can unsubscribe at any time.