Your All In London guide to Bromley

Bromley is the largest London Borough by area and as such has many contrasting sides in landscape and people. The growth of the railway system in the nineteeth century turned the northern half of the borough into an extention of inner-city London, although most of the southern half remains open countryside. In its boundaries lie such contrasts as the inner-city-like suburbs of Anerley and Penge, alongside the rural villages of Downe and Cudham. Alongside these variations are also strong differences in relative affluence amongst the population which can also be broadly split between north and south. Petts Wood, Farnborough and Chislehurst in the north for example have long been territory of the middle classes and wealthier city commuters whilst Penge, Crystal Palace and Norwood in the north are made up of younger people and others priced out of central London.

A famous site in the borough which became famous during the Second World War, was the Biggin Hill Aerodrome, lying at the southerly most end of the boundaries. Biggin Hill was a base for RAF Fighter Command when it directed the defence of London and South East England during the Battle of Britain. It has since become a civil airport, extensively used by private aircraft and for flying displays. The borough of Bromley is conveniently situation just 20 minutes away by from central London by mainline train or 35 minutes by road. 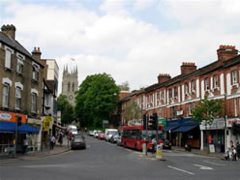 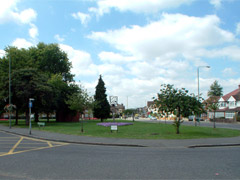 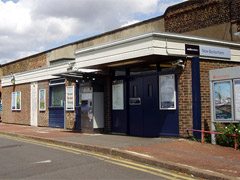 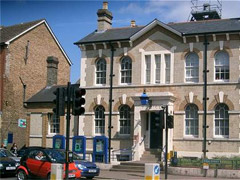 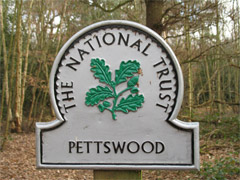 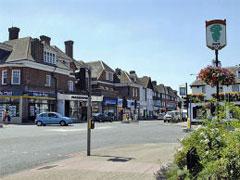 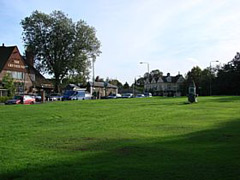 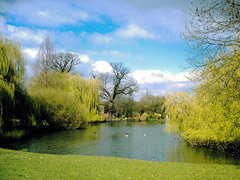